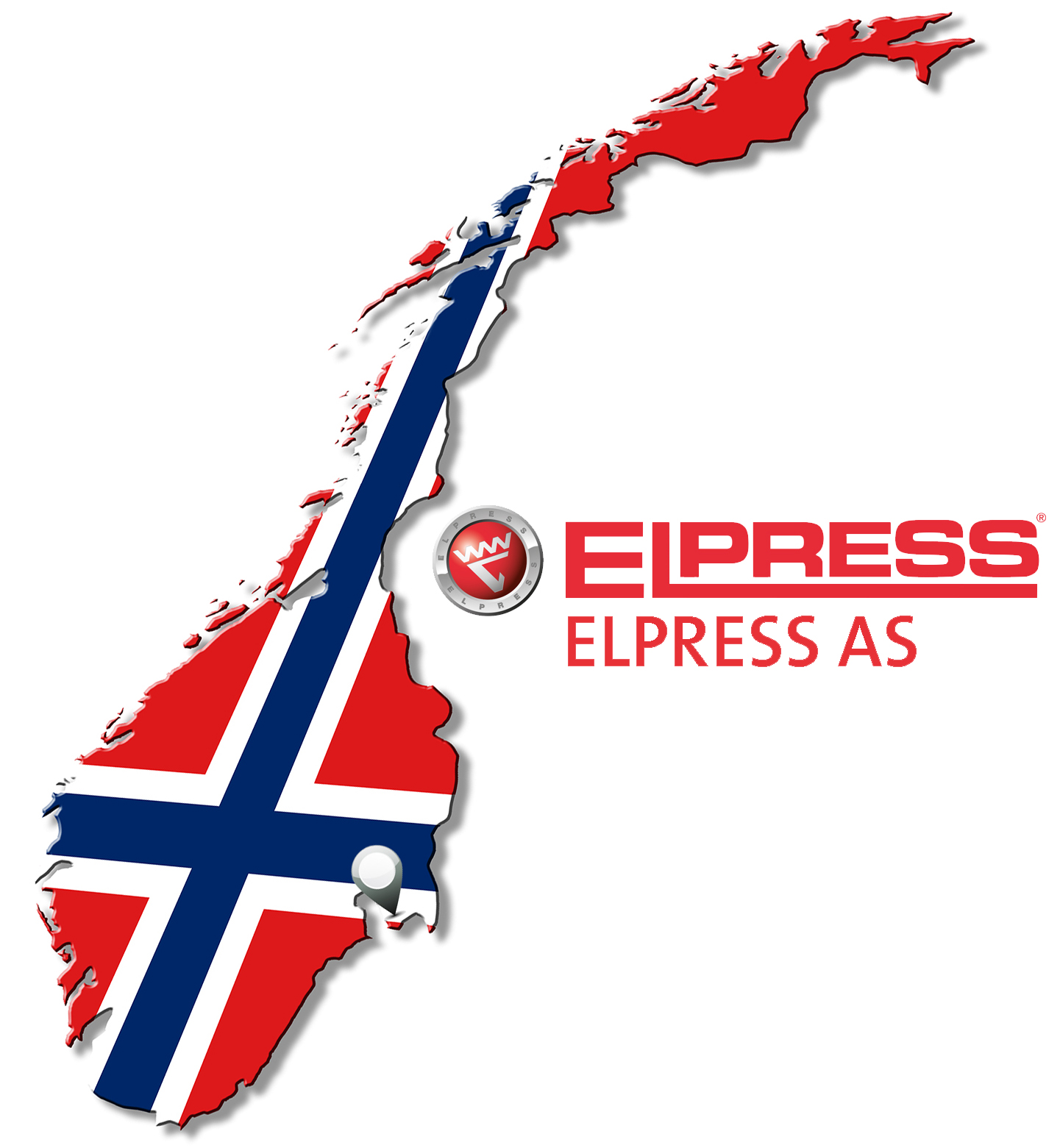 Elpress starts a company in Norway

After 16 years in the Norwegian market, Elpress has started its own company in Norway. “We have a stable customer portfolio and a good market share here, we are even market leader for some products,” says John Hugo Pedersen, Area Manager in Norway.

THE Norwegian company is still in its establishment phase.
“We expect to be up and running before Christmas, but there is a lot to be put in place before that,” Pedersen says. Right now, all agreements with Norwegian customers are being rewritten and a price list is being produced in Norwegian Krone. Simply trading in their own currency will make things much easier for Elpress customers in Norway, John Hugo Pedersen believes.
“This brings us closer to our customers. Trade between two Norwegian companies will just be easier. Furthermore, as a Norwegian company we can be a member of the Norwegian Electrical Association, which gives us a better picture of the market,” he says.
Work is also ongoing to hire another salesperson for Norwegian Elpress.